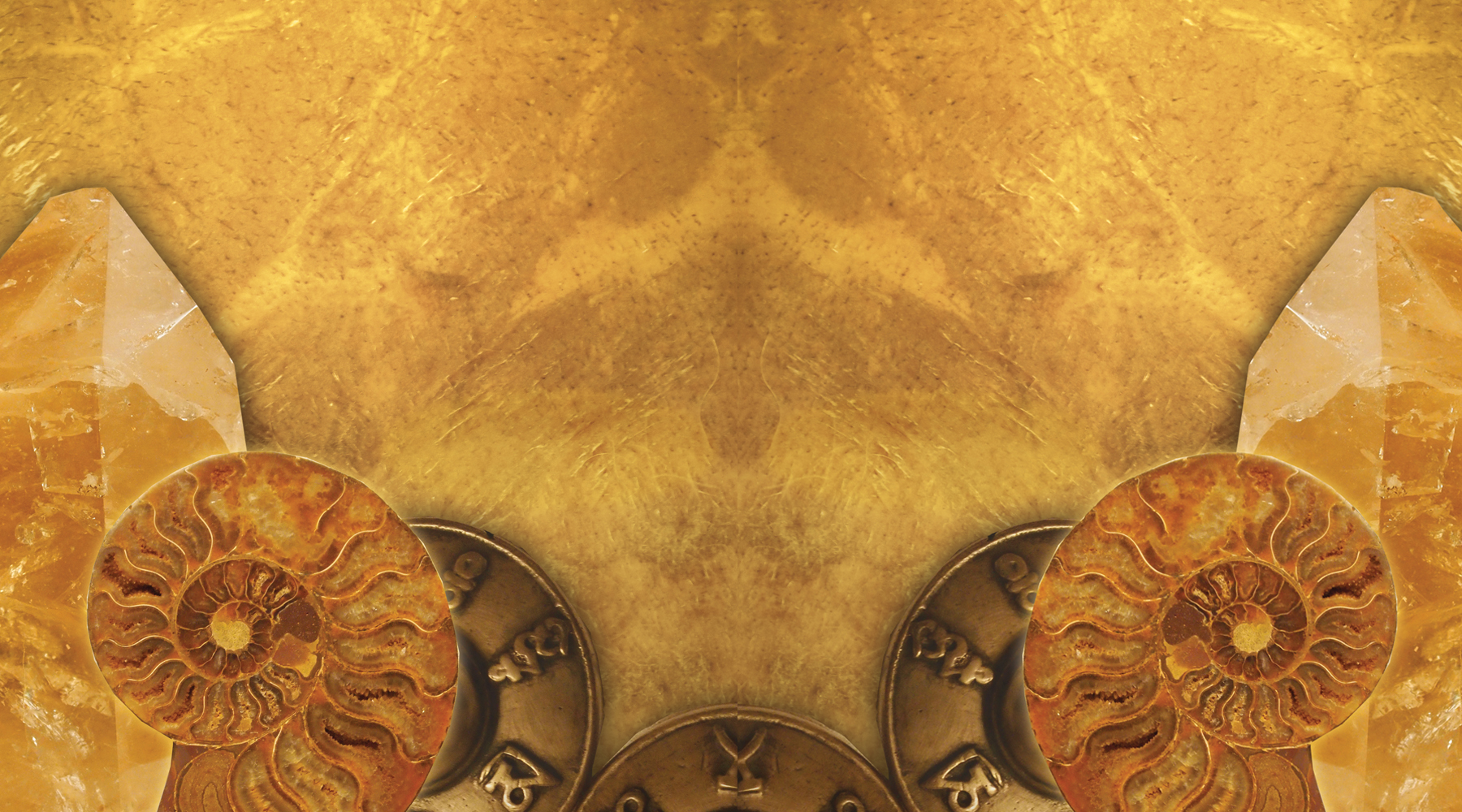 “Mercury in Retrograde” is here and active again

Each Mercury retrograde has a certain flavor and character based on the sign that Mercury is in when it goes retrograde and the sign that it ends up in when it goes direct. They are often different signs. This retrograde is unique in that Mercury will start out in the “air” sign of Aquarius and end up in Aquarius. In astrology there are four “elements”: Fire, Earth, Air and Water. This retrograde is even more unique because Mercury retrograde periods only occur in the same “element” (i.e. Fire, Earth, Air, Water) sign approximately every seven years.